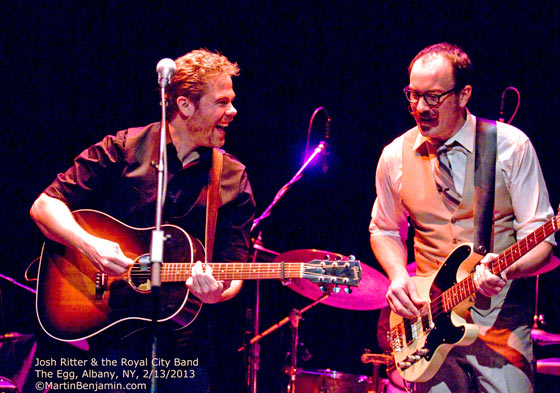 Canada's top live entertainment venue Danforth Music Hall is going all out again! With a schedule filled to the brim of sell-out tours from A-list musicians, it is obvious why Danforth Music Hall is noted as the top in the region. Their specialized stage has the latest technology in sound and lighting and is known for supporting some of the biggest names in the music industry. Just one of the scheduled acts this upcoming May in Danforth Music Hall is Josh Ritter & The Royal City Band, who will be taking the stage, the audience and everything that comes along with that on Wednesday 8th May 2019 for a unimaginable night of music, lights and excitement – This really shouldn't be missed. Danforth Music Hall is situated right in the center of Toronto's hustle and bustle where public transport and parking availability is plentiful, there's absolutely no reason why you shouldn't go. Affordable prices, Unmissable shows, unforgettable atmosphere!