In 1919, the Danforth Music Hall was originally designed as a movie theater. Owned by the Allen Theatre Chain, it was known as Allen’s Danforth, and promoted as “Canada’s First Super-Suburban Photoplay Palace,” during a boom of construction along Danforth Avenue caused in part by the opening of the Prince Edward Viaduct, and in part due to the general trend of the building of movie theaters post World War 1.

In 2004, after multiple re-incarnations, the theatre closed due to heavy neglect and disrepair. In 2005, new owners acquired the venue and refurbished it, including a complete revamp of the seating and sound system. The venue earned the title of  Performing Arts Centre of the year at the 2008 Canadian Music Industry Awards. Since 2011, the Music Hall has been a top destination for world – renowned performers including Run The Jewels, St. Vincent, Rihanna, FKA Twigs, and Billy Braggs. 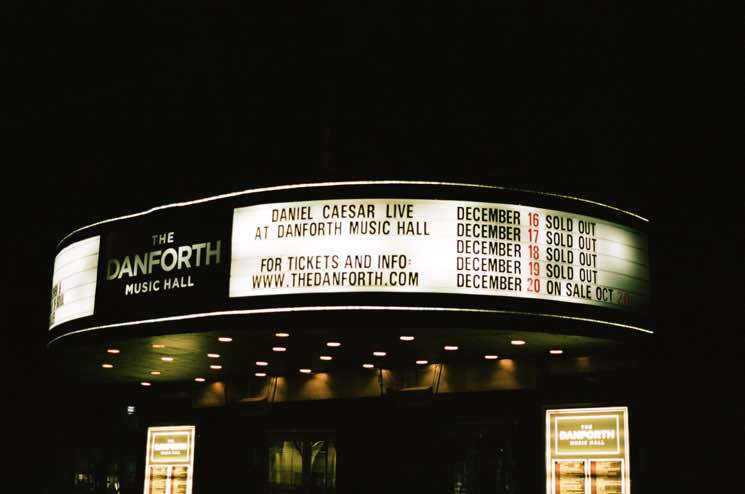