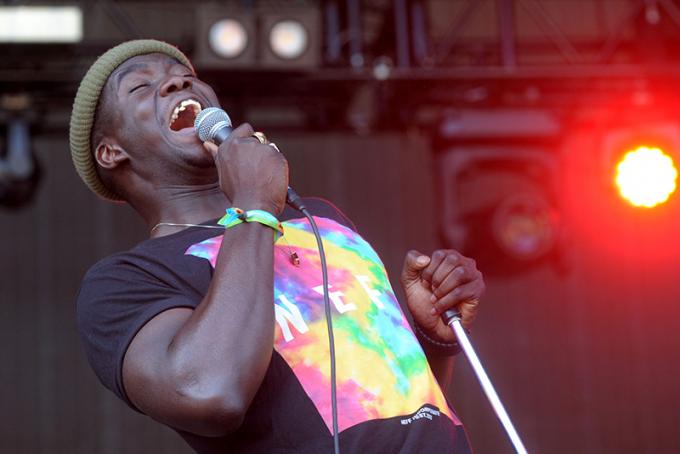 At Danforth Music Hall, Tuesday is never boring – especially not with Jacob Banks taking to the stage on Tuesday 26th February 2019 as part of their brand new tour! Their stint only brings them to Canada for a limited run, so make sure you catch them doing their thing in Toronto! Unrivalled talent, endless charisma and music to make you move your body, Jacob Banks brings an exceptional show that will leave you wanting more, and the reviews speak for themselves! Tickets available now for one of music's most exciting acts – make sure you grab yours soon to avoid disappointment! It's gonna be out of this world!