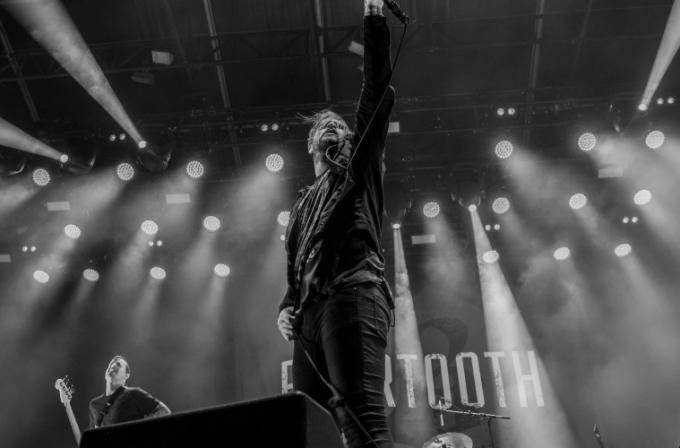 Only Toronto, Canada, the greatest concert city in the country could host a venue as full-featured as Danforth Music Hall. Not only are there several safe parking garages and lots, but there are several five-star dining experiences within walking distance of the front door. Once you enter the venue, you’ll be greeted by the unrivalled staff in Toronto who will offer friendly and courteous service throughout your entire visit. Once you reach your seats, you’ll be able to enjoy a relaxing evening in the best seats on either side of the country, and experiencing unrivalled acoustics and sound engineering. Danforth Music Hall is the gold-standard of concert-viewing experiences.